Last spring, we introduced a major new add-on: Territory Optimizer. This month, we’re launching a significant upgrade that will help you build or re-align your territories faster and with even better results.

When done manually, territory management can be a painful process. We’ve heard from sales operations leaders who fly all their regional sales managers to a hotel once a year, then spend an entire week re-working their territories. It’s long, tiresome and expensive. Worse, it doesn’t produce the best results or allow much room for the regular updates that keep your territories functioning their best.

With our Territory Optimizer add-on, you can cut this project from weeks down to minutes. eSpatial can automatically use your parameters to create a new territory alignment recommendation that is balanced and equitable. This month’s update is adding even more intelligence behind the scenes, which means fewer tweaks between the first recommendation and a finalized plan. Here are just a few of the changes we’ve made to make territory management easier: 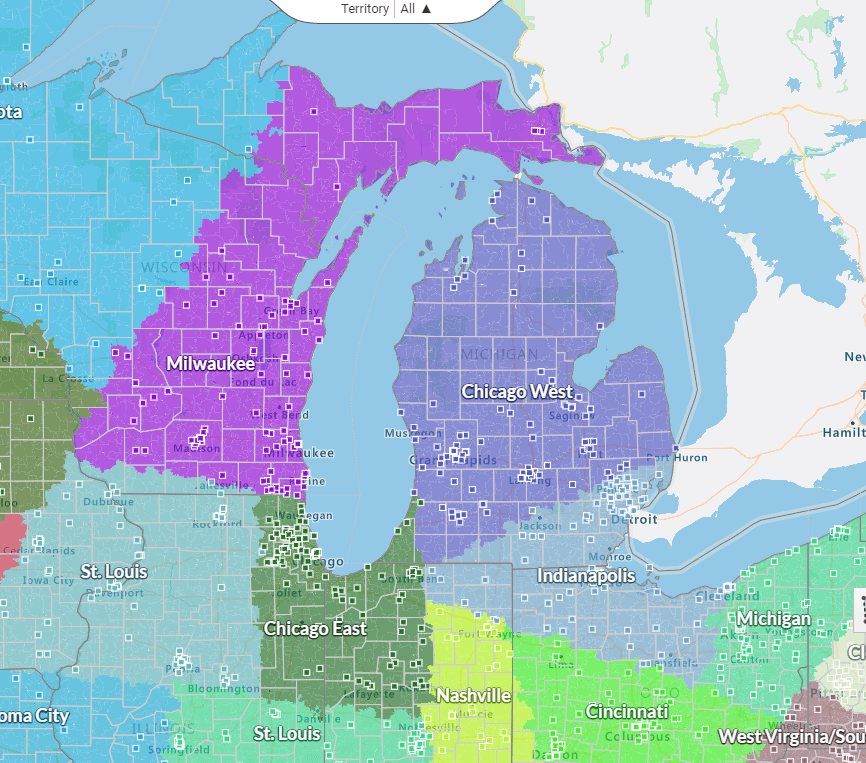 This update isn’t just about territory optimization. You asked us for some changes, and we listened.

Here are a few of the main updates we’ve made:

eSpatial is updated multiple times every year, and we use your feedback to continue to make our product even better. If you have thoughts, use the in-app or website chat to let us know.

If you would like to learn more about the Territory Optimizer add-on, please book an appointment to chat about your needs.

Heather is eSpatial's Customer Communications Manager. With a background in journalism and communications, she specializes in making technical topics more approachable. Her articles dig deep into how businesses can use mapping software to achieve their goals.

Introducing eSpatial on the Salesforce AppExchange

The October Update of eSpatial has been Released

The July Update of eSpatial has been Released

Our latest version of eSpatial has been released!