I’ve worked in a mapping software company for several years now. While I understand how visualizing data on a map is a valuable tool to any business, until now I never thought to look into some of the psychology associated with mapping.

Take, for example, the type of the map that most likely held a space in your classroom (click image to enlarge): 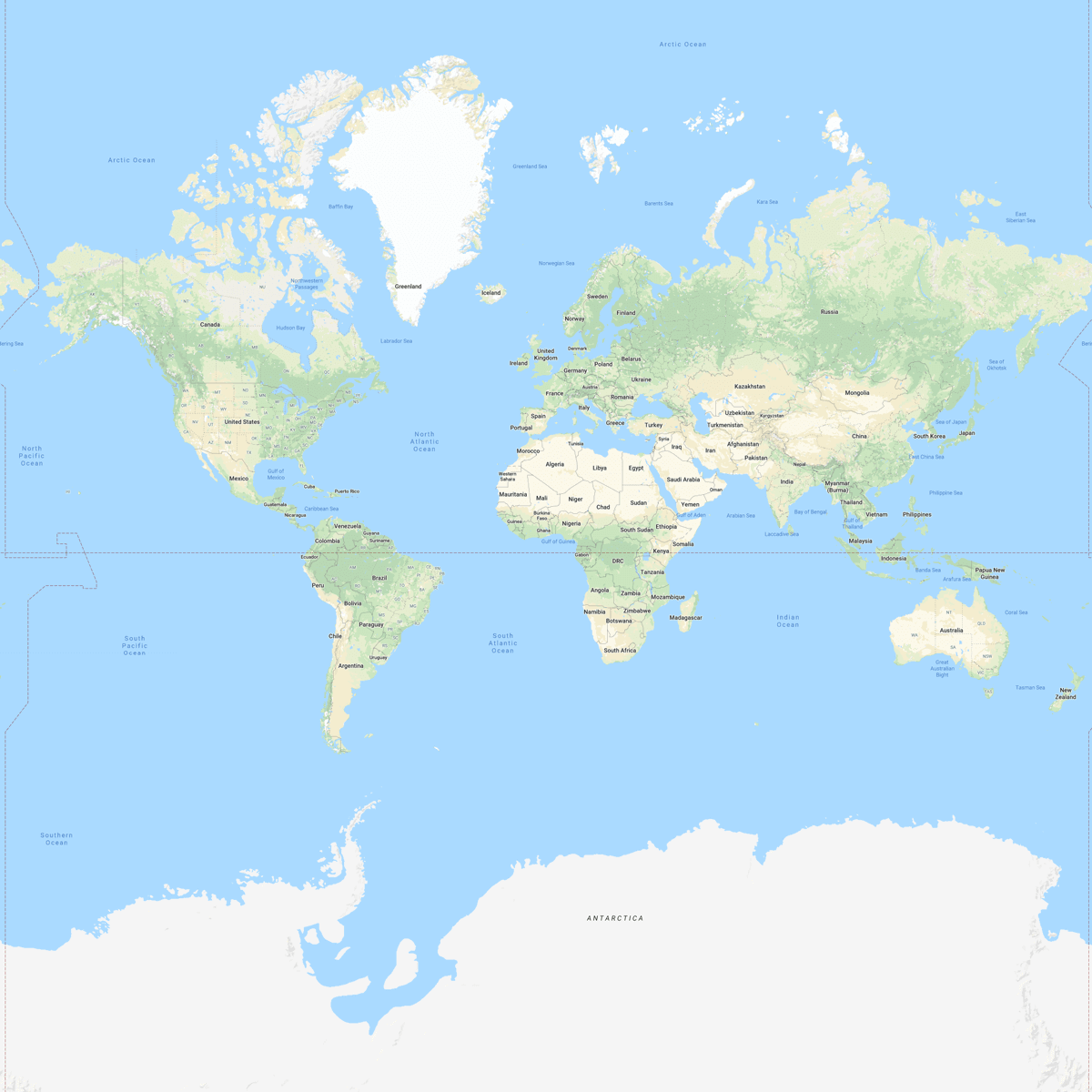 This map is called a Mercator projection. It’s called a projection because translating the surface of the Earth, which covers a 3D sphere, into a flat map results in a fair amount of inaccuracy. Imagine trying to peel an orange and flatten the skin out into a perfect square. This is why there’s a variety of different projections of the earth’s surface, each with their own inaccuracies. Some of these map projections are considered superior to others, but that’s a different discussion altogether.

What’s the problem with this map?

The surface of Earth isn’t what you may think it is. Take a look at the following countries/continents in the above map:

By looking at first image, you might think the Antarctic is a lot bigger than the other four countries/continents combined with a lot of extra land to spare. But if you use Google Maps and convert the flat map into a globe, an accurate render of the earth’s surface, you’ll find that Africa is twice the size of the Antarctic:

Again, looking at the first image, you might think that Greenland and Africa are roughly the same size. Africa is really 13-14 times the size of Greenland:

But you might never have noticed that if the Mercator projection is your mind’s view of the world. This type of map rose in popularity because:

Despite the above points, this map is the most common in classrooms across Europe and North America.

Why would a map as inaccurate as this become so popular?

Let’s focus on the debate “does height matter?” Many people think height does matter; you need only type this question into Google or YouTube to see many articles and videos discussing this very question. If height does matter and taller is given a greater level of importance than smaller, it stands to reason, using the same logic, that people view larger countries as more important. After all, if people think a country or group of countries are bigger than they really are, they might also be inclined to think of these countries as more important.When the Mercator projection is converted to a globe “the bulk of the western world has become smaller, and the developing world has increased in size.” (chartandmapshop.com.au). Why would this matter? There are three common classifications of the world:

In the Mercator projection, the so called “First World” countries, which are very far from the equator, appear significantly bigger than they really are (remember the comparison between Greenland and Africa). The “First World” would look a lot less dominant on an accurate display of the Earth’s surface. That, in turn, wouldn’t fit with the perception many first-world residents hold of the world.

You’re probably asking yourself, why did I just read all this? I just wanted to point out a possible reason why this map has become so widely used since it came into existence in the 1500s. There’s also a fair possibility that, if you’re like myself, you were never aware of how blatantly inaccurate this map really is, unless you’re a fan of The West Wing:

In my opinion, this needs to change in all classrooms and offices. It’s ridiculous to leave a map in use that isn’t fit for the purpose. The Mercator projection was created for nautical navigation, not education. As mentioned in The West Wing video clip, the Gall-Peters projection is a great candidate for use as a map in classrooms and offices. While it also distorts the shape of countries/continents, the relative sizes are more accurately maintained, e.g. Africa looks a lot larger than Greenland. Although, in my opinion, it would make more sense to use globes instead of projections. This would address the issue of inaccuracy present in every single projection. 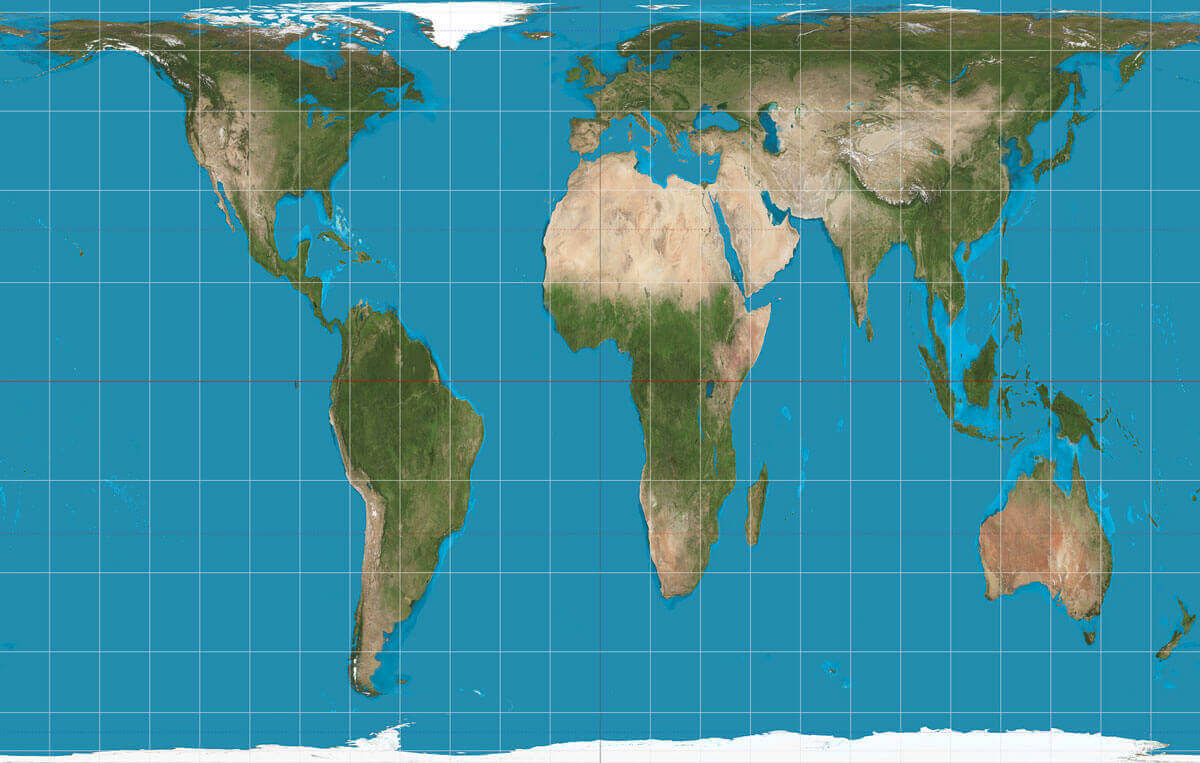 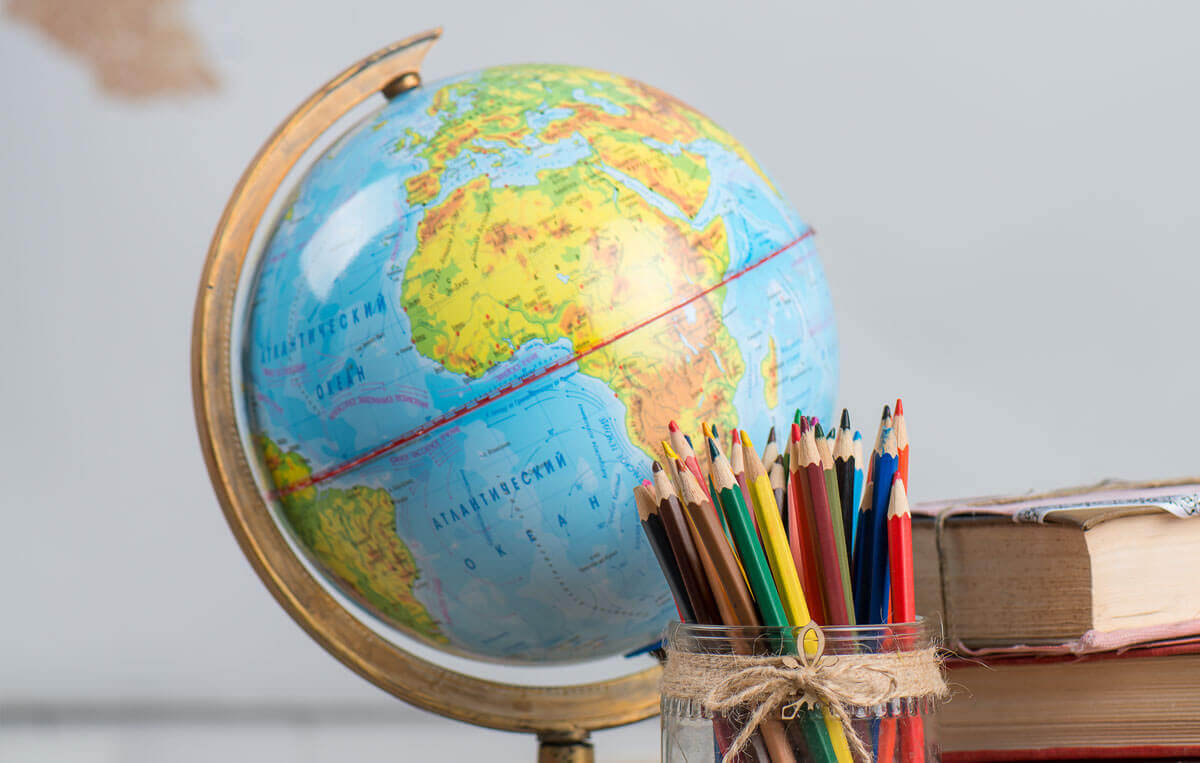 Michael has been working at eSpatial for over four years as our UI Designer and Developer. Since completing a Bachelor of Arts in Creative Digital Media, Michael has been steadfastly working in the design and development world. This gives him a unique insight into what makes visually great maps, a topic on which Michael has authored a lot of eSpatial content. On top of that, having worked with the team at eSpatial, he is well versed in the benefits and uses of mapping for business.

Make the most of a custom map with pins in eSpatial

Mapping Software for Sales: Maximizing Revenue from Every Territory

Insurance Fraud: How To Detect It With Mapping Software